A big ship and darkness 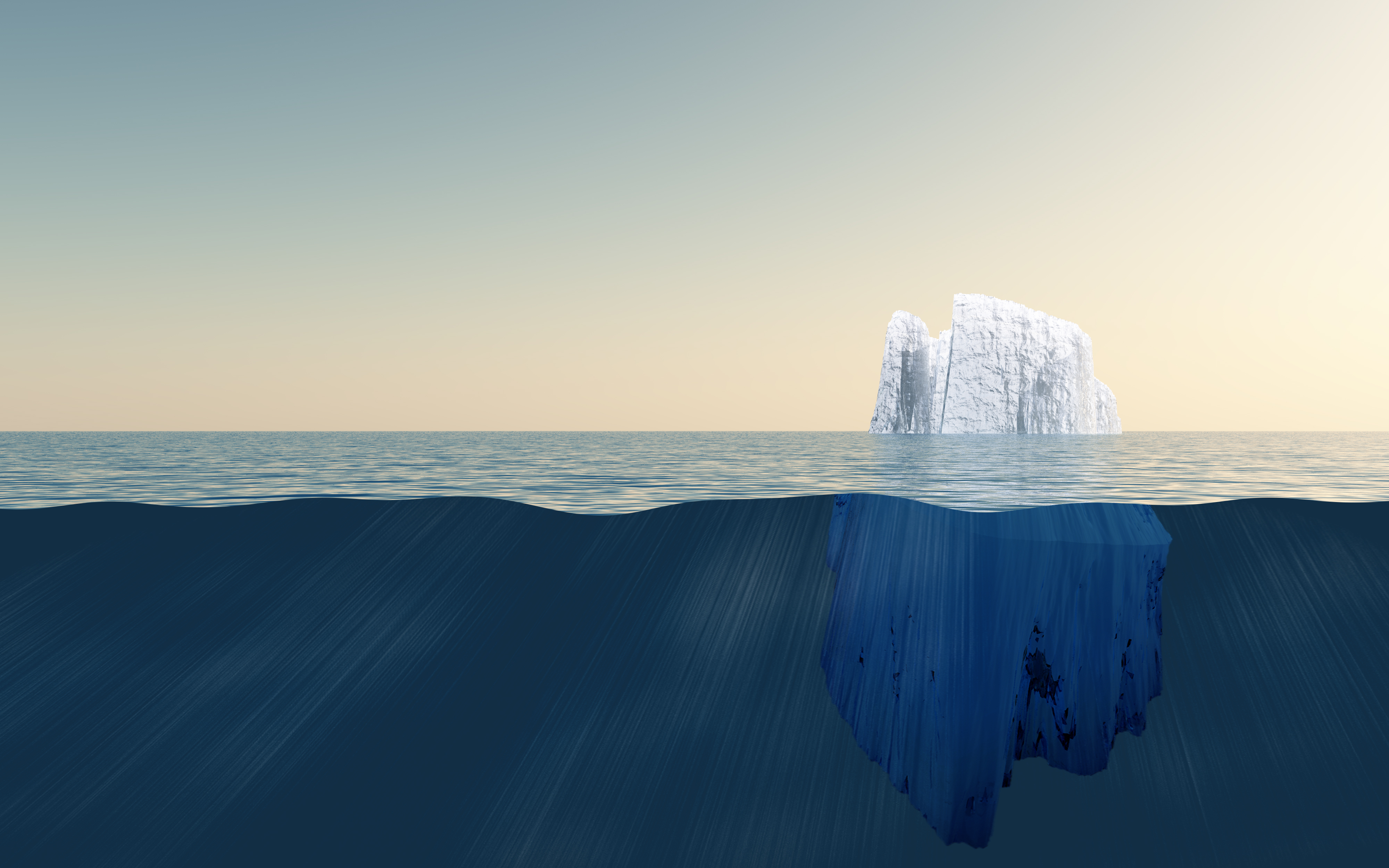 It carried more than 2,300 passengers and crew on her first outing in water from Southampton, England to New York City.

Even in the event of some unlikely accident, her 16 watertight compartments would keep her afloat. "What could happen to the 'unsinkable ship,' " people wrote in their diaries. “. . . . even God couldn’t sink this ship.”

What many people did not realize was that the captain of the vessel ignored warnings of ice floating in its path. Fifteen hours prior to the crash, warnings were given from at least six ships also traveling in the same waters. Forty minutes prior to the crash the Californian wired that they were stopped and surrounded by ice. The Titanic paid no attention.

On that moonless night at approximately 11 pm, the ship’s crew spotted an iceberg the size of a small mountain dead ahead. Orders were given and they succeeded to avoid a collision.

Contrary to popular belief, the Titanic did not collide head-on with the iceberg. Three-fourths of the iceberg was underwater. The ship brushed the iceberg’s underside, creating an opening more than 300 feet long.

Nothing was detectable by anyone on board. Water quickly poured in filling up six water tight compartments. Very few passengers, most of whom had retired for the night, had any clue what was happening. The unsinkable sunk.

In actuality, the Titanic shipwrecked long before it hit that iceberg. She closed her ears to voices she should have listened to; pride and arrogance were her downfall.

The night (darkness) conceals what is visible in the day. If we don’t know or see things clearly we just might run our ship aground. We don’t know what hides in the darkness.

The unknowns sometimes can’t be anticipated because we can’t control or know what the darkness holds. It could be a job loss, separation from family, a deadly virus, death, unpaid bills, and the list goes on.

In a moment our world is turned upside down and inside out. Darkness seems to reign. “Where is God in the darkness?” we ask.

The answer is, the same place where there is light – sitting on His throne ruling this world and in the affairs of our daily lives. God is not pacing the floor having anxiety attacks because He doesn’t know what to do. He rules over people and things that seem to be ruling over us. He sets boundaries on those things. He says to whatever threatens us – “this far and no further.” To go further it needs divine permission.

God is the God of the unknowns and whatever lies in the darkness. Don’t doubt in the darkness, what is true in the light – the LORD is with us and for us and we belong to Him. He is holding onto me; I am not holding onto Him (see John 10:28-30). We are in good hands.

If you have fears (if you don’t then you're dead) bring them out in the light so you can see them more clearly. Tell God your fears and doubts and ask Him to help you release them to Him. Your fears may be God telling you, “Come closer. There is something I must tell you before you go on.”

God has a set number of days for you and you will have all of them. You are immortal until He says, “Come home. The work I have for you to do is done.” Our hope is not in “an unsinkable ship,” nor an iceberg (they melt). Our hope is in God, and our God is a rock of refuge and strength. No matter how dark it gets, we have a bright future because He has risen and so will we. 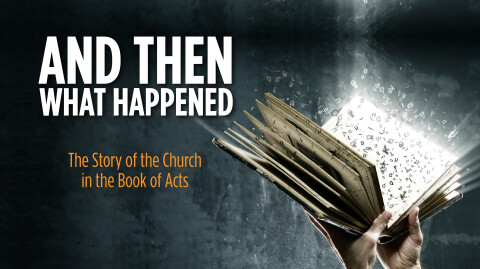 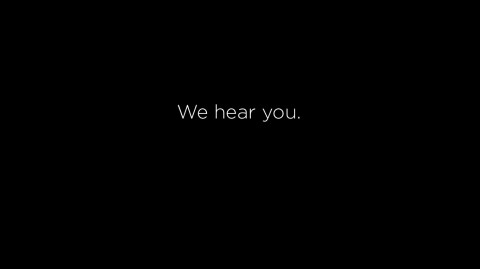