Shaun Swanson doesn't have a dramatic rags-to-riches conversion story. But Jesus' redemptive work is just as powerful in Shaun's life as any other believer. Shaun calls his baptism at GBCC an "outward sign of an inward conviction." 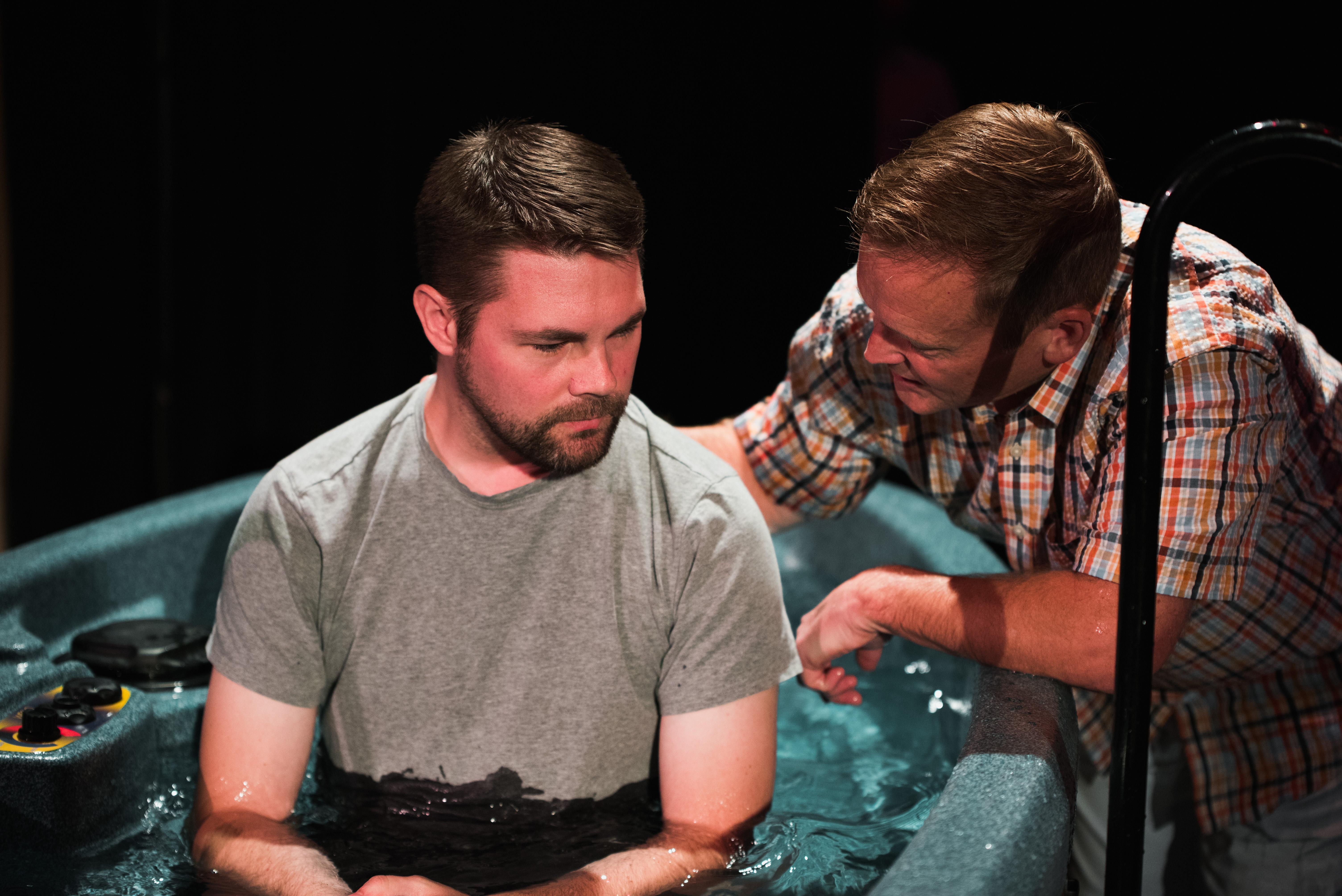 Shaun Swanson doesn’t have a dramatic conversion story. In fact, he doesn’t remember a time in his life when he wasn’t a Christian.

He trusted Christ at a young age and makes no apologies for that.

"You hear dramatic stories of conversion,” said Shaun, who was baptized at Green Bay Community Church in October 2017.

“Two of the guys in my men’s group very recently got out of prison. Other people come out of big problems. They’ve got dramatic before-and-after stories. It wasn’t like that for me. I remember listening to a New Testament scholar named D.A. Carson giving a sermon where he said for people in my situation who grew up in church, he said ‘Don’t feel a pressure to invent some dramatic conversion story.’”

While there were no splashy moments, Shaun’s understanding of theology grew and developed from an early age.

But that doesn’t mean he didn’t experience some doubts along the way.

“I had a crisis of faith in my late 20s,” Shaun said. “I went through a period of doubts, but I would never say I stopped believing.”

Around that time Shaun discovered Christian apologetics, which propelled his spiritual growth.

“I was kind of daring myself to say, ‘If I really believe this is real, then I should be able to look at secular teachings and skeptical thinking, and my faith should be able to bear the brunt of the attacks,’” Shaun said. "In the end Christianity can bear those attacks.”

Doubt can actually be a good thing, according to Shaun.

"I have never looked at doubt as sin,” he said. “It’s painful but it’s not a time when you are in trouble. God will still be there at the end of your doubts waiting for you. You come out better.”

Shaun was first introduced to Green Bay Community Church by a co-worker, and he and his wife Andrea have been attending for about three years. “I like being surrounded by people who don’t see church as an obligation,” he said.

Shaun grew up in Seymour and now serves as an art director at Bay Tech Games in Pulaski. He and Andrea met on a blind date and they have been married for more than 15 years. After living in Menasha for most of their marriage they moved to the Green Bay area in 2015.

Shaun is using his creative talents at GBCC. He plays the violin on the music team has joined the GBCC volunteer graphics design team.

"I finally found a way to serve with the artistic skills that I have,” he said.

Shaun got baptized more out of obedience than anything else.

“I don’t want to make it sound like I’m just checking a box, because that’s not what it is.

"I see it as an outward sign of an inward conviction. It’s not any kind of magical moment, but it’s all obedience to God.”

The story of David in the Bible is especially impactful to Shaun.

“Like a lot of people I struggle with guilt,” he said. “I think King David’s life is an important lesson. He was a murderer, adulterer and war-monger but was still God’s chosen one. He was remembered as a hero of the faith by the Jewish people. It’s not about us living up to (a certain standard). It’s about God choosing us, and our loyalty to God.”

Shaun said that while he faces a daily challenge of putting his faith into action, he is reminded of God’s grace. "It’s definitely comforting to know that the Being that created everything knows who I am and loves me,” he said. 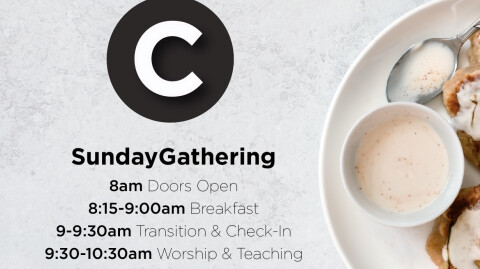 Breakfast is served at GBCC 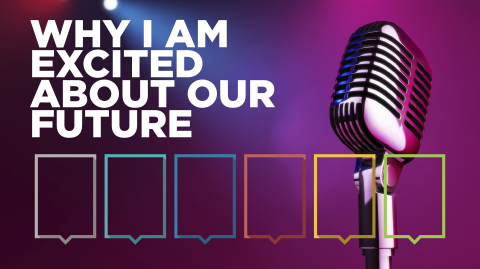 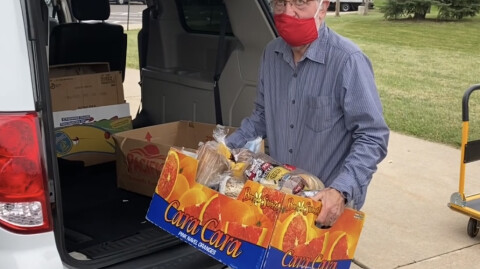