Do you surrender only on Sundays?

On Palm Sunday, people in Jerusalem were laying down their cloaks and palms and praising Jesus. By Friday of that week, there was a radical turn against Jesus.

*On Palm Sunday (Matthew 21) Jesus rode into Jerusalem on a donkey. This is significant because kings typically rode into a city on beautiful horses to signify a conquest. But Jesus does the opposite by displaying humility and dependence, something we should model.

*When Jesus entered Jerusalem the Israelites were looking for a messiah to rescue them from the authority of the Romans, who were immoral and ungodly.

*Jesus had performed miracles and created a following by moving and changing people. It was a great symbol of honor to throw down cloaks. It meant acknowledging Jesus as the Lord of Lords, the king of kings and the messiah. It was a  sign of respect, surrender and submission.

*The palms that people threw down came from a tree that didn’t produce fruit until it was 30 years old. There is great symbolism because Jesus began his public ministry at age 30.

*It’s easy and safe for us to surrender to Jesus at church on Sunday, when the risk isn’t high. It’s harder during the week when we are out in the world among people who are antagonistic toward faith.

*Later in the week Jesus asks his disciples to pray in the garden (Matthew 26). Jesus didn’t need other people to pray for him but he was inviting them into God’s story, just like he does with us.

*The disciples fell asleep, displaying a lack of urgency. After Jesus was arrested his disciples deserted him, and Peter denied  knowing him.

*What happens between Sunday and  Friday of Holy Week? One takeaway is Peter in the garden displays a desire to fight by cutting off the ear of a soldier who came to arrest Jesus. But the message of Jesus, supported  by his action in the garden of healing the soldier's ear, has never been about fighting or resisting. Yes, he advocated standing up for the oppressed, widows and orphans. But it wasn’t about fighting people or defending Jesus or ourselves. It’s never a fight. Why do we make it that?  Probably because it’s easier to fight other people rather than surrender, especially when you believe you’re right, or when it feels good or when you’re in control.

*In our culture swords represent the fact we don’t like to surrender. It’s safe and easy in a friendly crowd to surrender. But when you’re alone and need to lay your cloaks and branches down, we tend to fight to hold onto some of the things we like, such as our pride and security.

*Jesus calls us to surrender not just on Sunday but every day of the week. When we experience a spiritual high on Sunday it’s easier to surrender. But true surrender must show up later in the week when you are alone and battling sinful and selfish ways (Galatians 5: 16-17). We live with a war battling inside of us.

*What happens after Sunday?  If you’re a Christ follower, don’t just surrender on Sunday. Surrendering must be a moment-by-moment decision, and we must constantly lay down our cloaks and branches. 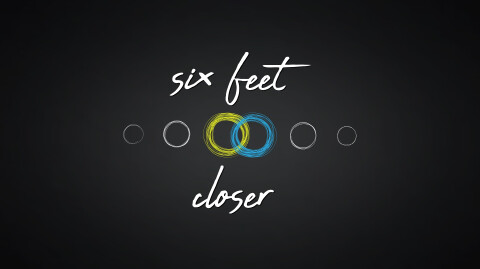 Turn to Jesus in your need 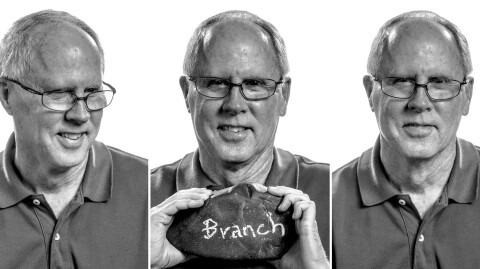 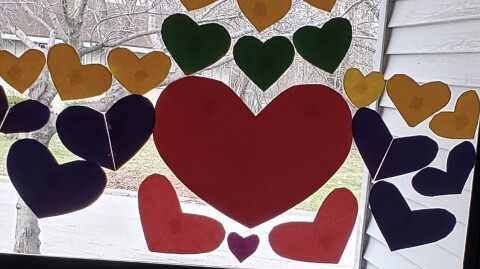